No-code tools allow ordinary PC users to create websites and applications without having to write code. Until the moment when such tools developed quite well and spread quite widely, developing a simple web application was a non-trivial task that only programmers could solve. But, fortunately, this is no longer the case. Despite the fact that no-code tools are not capable of solving absolutely all the tasks of developing software projects, the selection and use of an adequate stack of such tools will undoubtedly simplify and speed up the solution of some tasks, make more accessible what was previously, for various reasons, refused. 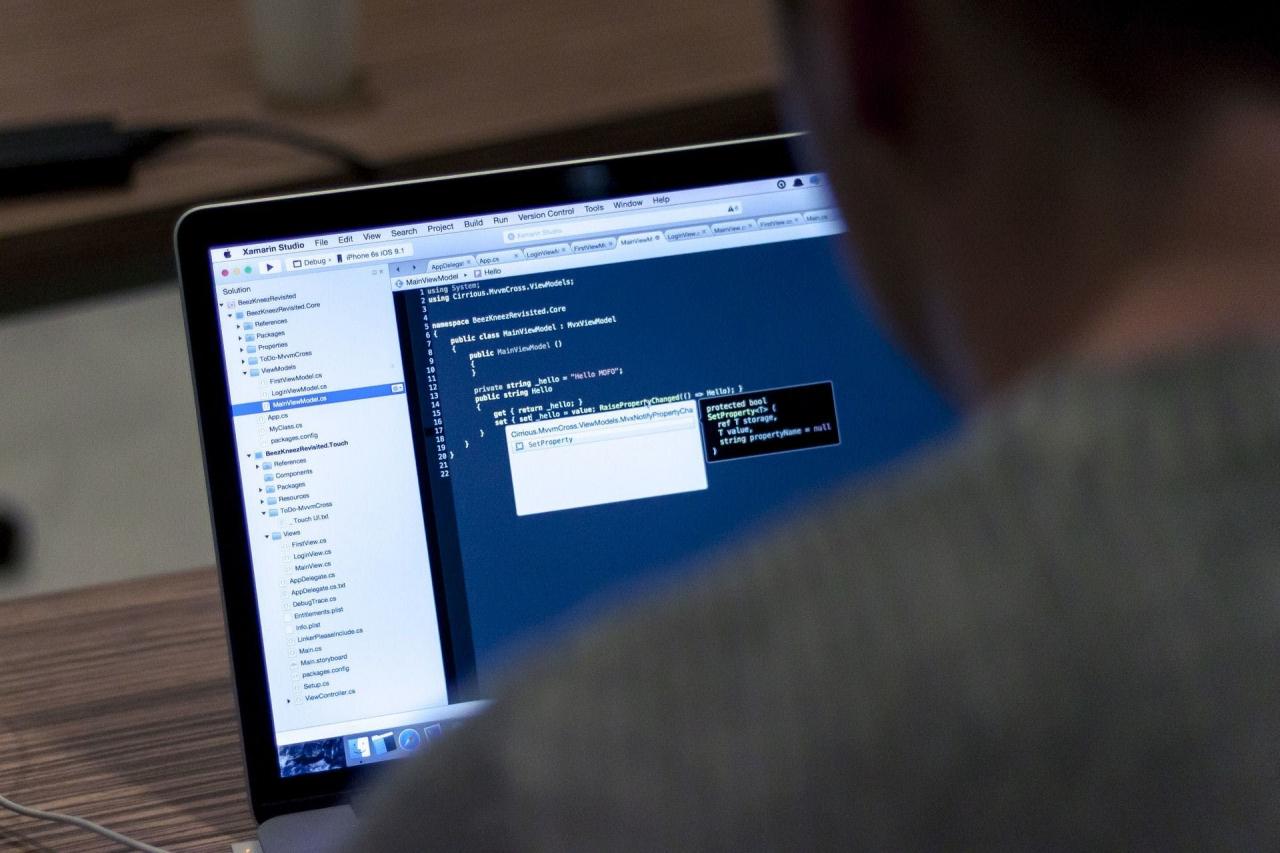 If you think about it, you may have already used low-code or no-code tools. And if you are engaged in web development, then the likelihood that you have already worked with such tools increases. Even if you yourself do not believe that you used such tools, know that you, at least in some form, used them.

In this article, we will look at some of the most widely used no-code platforms. The use of these platforms can simplify the solution of various tasks facing programmers. But before we move on to talking about these platforms, let’s talk about what no-code tools are and how they are used.

What are no-code tools?

I propose to immediately clarify one important point: using a tool that has “no-code” in the name does not necessarily mean that you will not need to write code at all when working with it. What is called “no-code” is an approach to programming that does not require the fundamental need to write programs. Instead, the developer is encouraged to use GUI tools.

Traditional programming, if we talk about such a phenomenon as “no-code-tools”, does not disappear anywhere. After all, these tools are created by programmers who, just the same, write ordinary code. But, in any case, for the end users of such tools (for most organizations), their use is cheaper and easier than using traditional application development tools. The work does not look like writing program texts, but like dragging and dropping certain elements with the mouse and working with graphical controls.

Modern no-code tools allow you to create almost anything. And you, even if you yourself do not know about it, have already done a lot with the help of such tools. They give their users a lot of options – from creating websites to developing applications. Using such tools, you can automate tasks that you have to perform at work or at home, you can organize data, create custom projects and get paid for it. By the way, can you remember when you created some kind of survey on the Internet? The tools for creating such surveys are also no-code tools.

It cannot be said that the no-code movement is aimed at a certain branch of the economy or field of activity. There are many varieties of such tools. But this does not negate the fact that all such tools are created to achieve certain goals in various fields.

And now, when we figured out a little about what no-code tools are and why they are needed, let’s talk about these tools themselves.

Bubble is a platform that allows you to create an application and distribute it to those who will use it in a matter of hours. At the same time, such an application can be a project that grows with the company that created it. On the side of those who use Bubble – simplicity, functionality and a set of powerful tools. This platform allows you to create complex applications with a wide range of features, but at the same time completely dispense with writing code. It is perfect for those who have never done programming before.

Having an inexpensive tariff plan that allows you to create something worthwhile and earn money from it.

Glide is a tool that, in just 5 minutes, allows you to create applications based on Google Spreadsheets. In particular, we are talking about mobile applications. At the same time, as long as the user of this tool does not need certain features, he can use it for free. And you don’t need programming experience to work with Glide. If you or someone you know needs an app, you can quickly create it with Glide. It should be noted that the project website has high-quality templates and manuals.

Ease of application development, saving users money and time.
Ease of use (even for people who are not familiar with information technology at a fairly low level).
Applications that do not differ in special requirements for the platform capabilities used in them and for its resources can be developed using a free tariff plan.

Webflow is a platform that allows you to build, test, and publish websites without having to write code (or HTML markup). Building a good, high-quality website is traditionally a time-consuming task. Moreover, in the old days, even to create a personal web project, quite modern and functional, considerable knowledge was required. Now, thanks to tools like Webflow, creating attractive and functional websites is much easier than before. In fact, the main task of the one who uses Webflow is to figure out what exactly he needs and apply the appropriate platform mechanisms to achieve what he wants.

Adalo is a platform that allows you to create interactive applications very quickly. Even those who do not know any programming language can use it. Although the Adalo platform is similar to Glide, it emphasizes drag-and-drop visual application development, allowing its users to see what they are creating right away. For those who want to master this platform and understand the limits of its capabilities, it makes sense to start by working through those quality tutorials that have been created for it. 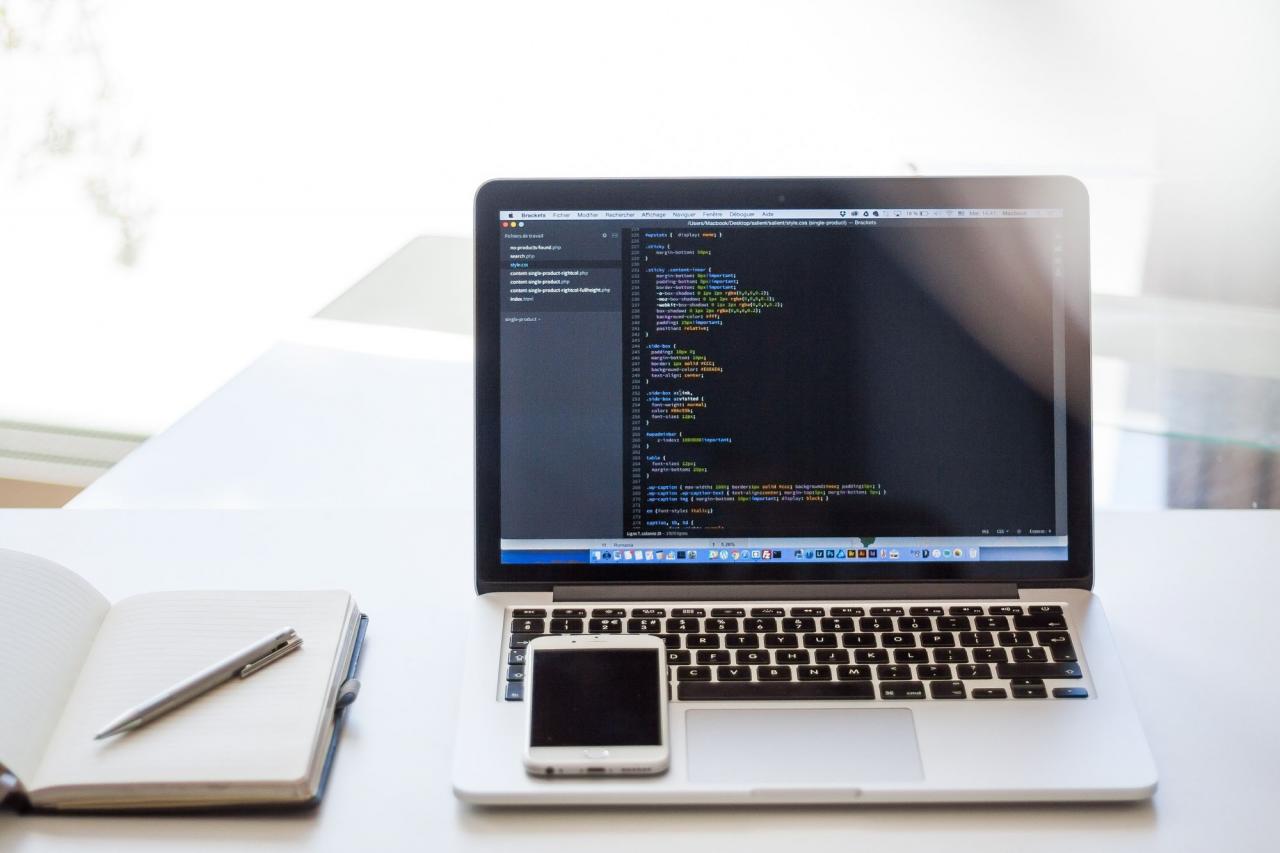 Bravo Studio is a project with very clear goals. Namely, it is a tool to create applications with which means to design them, but not write their code. Although this platform has a very nice toolkit for building applications, it is more than that. In particular, it supports the integration of third-party APIs. This allows you to create complex applications based on it, giving a nice look to external data. Bravo Studio also helps developers with testing and publishing applications.

Carrd is a platform that can be called a wise choice for those entrepreneurs who constantly need to create one-page sites, doing it as quickly as possible. The Carrd interface allows you to create such sites in just a matter of minutes. Here, in addition, there are many templates that you can customize to suit your needs. This platform can be called “a simplified analogue of Webflow”.

Thunkable is a platform for building mobile applications. It is known that the application development process includes such steps as planning and implementation of the plan. At the stage of planning the functionality of applications, the ability to quickly test various hypotheses is very valuable. With the speed of development that is available to those who choose Thunkable, they have the opportunity to quickly test their ideas with potential users.

Zapier is the right choice for those who are looking for a tool to automate various tasks, but do not want to write complex code. Zapier lets you integrate apps, automate tasks, and streamline workflows without writing a single line of code.

Voiceflow is a tool that probably gained fame for its user interface. It is worth paying attention to those who want to equip their projects with voice capabilities. Voiceflow allows you to create apps for Amazon Alexa and Google Assistant, maximizing the range of users who can access those apps. Using this platform is very simple, the creation of voice applications is done in a visual mode, without the need to write code.

Airtable is a spreadsheet and database oriented platform that does not require programming skills from its users. Airtable resembles a spreadsheet, but the possibilities of this tool are much wider. In particular, we are talking about project management, about a single space for teamwork. Airtable is characterized by ease of use, achieved through the use of graphical tools. But it is also a tool that is pleasant and even fun to work with (anyone who has ever used project management tools knows that a pleasant interface can positively affect the “morale” of team members).

We have reviewed 10 no-code tools worth paying attention to in 2021. In fact, there are many more such tools. We hope you, if you feel the need for something similar, or felt it after reading this article, will be able to find exactly what you need.