Disagreements in economic theory, the complexity of specific models and the uncertainty of their conclusions often give the “spectators” the impression that recognized experts in this field are engaged in an unsystematic complication of structures within the narrow limits of once accepted dogmas. Only this prevents us from “grabbing” and simply explaining economic reality. It still seems to me that modern economic modeling is a fairly coherent science, although much more “motley” than natural ones. A serious researcher, when creating a new model, quite consciously accepts or rejects some of the known principles-approaches, and within the framework of the accepted principles, he is completely free in his imagination. Therefore, I will try to describe some of the principles of economic modeling in the form of answers to the most frequent questions-reproaches that I hear during reports and discussions in a wide audience. And I must say that sometimes the answers look somewhat paradoxical. 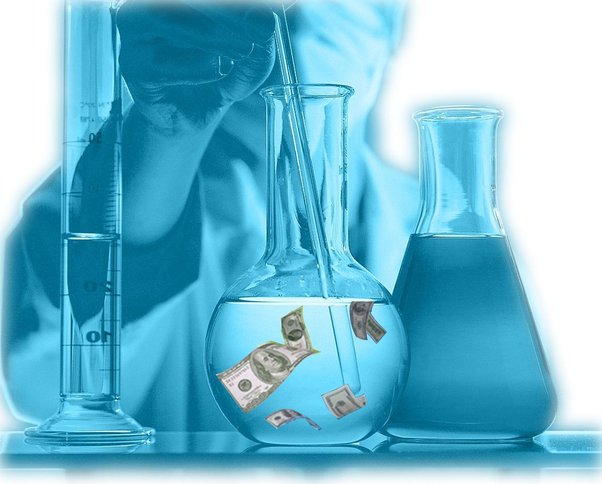 System of material and financial balances

The first reproach: “Economists pay too much attention to essentially fictitious processes in the financial sphere. We should focus on describing the sphere of production and, first of all, the production of energy, food, metal as the only real values. Then all the problems of the economy will be cleared up at once.”

Fundamental economic analysis begins precisely with a picture of the movement of material goods. All accounting and statistics are based on it, and behind them the vast majority of models. It is assumed that there is an exhaustive list of all agents (individuals and legal entities); there is an exhaustive list of all material goods (resources, goods and services); at each moment of time, the entire available volume of each good is divided among agents. Then the change in the stock of each good for each agent is described by the balance equation.

The trouble is that this “real” description of economic dynamics cannot be literally used either in science or in life.

First, the lists of agents and goods are endless and constantly changing in composition. Secondly, in the modern economy, the vast majority of production, both in terms of labor costs and cost, falls on services that are adequately reflected in material balances only when they are measured in money. Finally, in the future, the system of material balances will most likely have to be completely abandoned. The fact is that two classes of non-additive goods play an increasing role in the economy: public and informational, which by their very nature do not satisfy balance ratios.

Public goods (order, justice, security, environmental comfort, etc.) are not shared between agents. They (ideally) are either all at the same time, or no one. Information goods are not made up of parts. If one agent communicates news to another, then the first agent does not forget this news, and the second message of the same news does not give anything to the second.

The presence of non-additive goods is a huge difficulty for both economic theory and practice. The problem with public goods is solved in the economic system by singling out a special single producer of these goods – the state, from which other agents buy these goods not in parts, but “pooling” (for taxes).

The problem of information goods remains unresolved, neither in theory nor in practice, and is aggravated by the fact that ordinary goods are increasingly becoming informational. We rarely buy the same model of phone, computer or shoes a second time. This means that we pay not so much for a physical object as for its novelty. (In the 19th century, clerks bought dozens of pants – for themselves and three generations of their descendants, and an aristocrat who bought new pants every day put them in a chest and, having gone bankrupt, could sell them all, not without profit.) into the composition of services, and then suffers from the assessment of intangible assets. The theory comes to the conclusion that in order to adequately take into account information benefits, one should change nothing less than arithmetic itself. 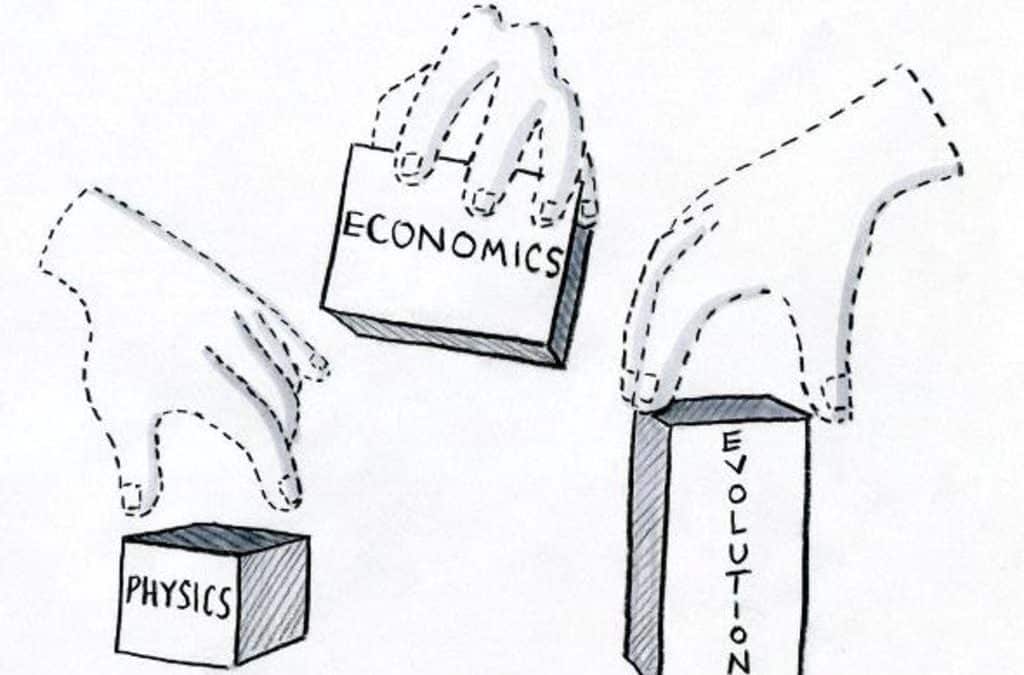 It is the homogeneous flows of cash payments that are the only reliably and massively observable quantities in the economy. “Real” economic indicators, with rare exceptions (electricity, gas, water – that’s probably all) are derivatives of monetary indicators, calculated using complex and ambiguous methods of “bringing to constant prices.” Multiplying material balances by prices and summing up by groups of qualitatively similar products and groups of qualitatively similar agents, and then bringing the obtained cost indicators to constant prices, we obtain an inter-industry balance in the context of a maximum of several hundred aggregated products (with an actual nomenclature of billions). Such a balance is the most detailed holistic description of the processes of material production and consumption, which can be obtained from observations, and its construction is inevitably based on the measurement of financial flows.

The stocks (balances) of money held by agents satisfy their own balance equations. In modern conditions, when there is no natural emission (see below), these balances have the form.

In order to reconcile accounting calculations that avoid negative values ​​with the algebra of balance equations, it is necessary to treat liabilities (liabilities, i.e. debts) as negative reserves. Since all liabilities are someone’s claims (a debt to someone), adding up the financial balances for all agents, we find that the sum of the agents’ money reserves does not grow with time (money flows are closed). It follows from this that some agents (issuers) must have negative money reserves, while the money of other agents represents the obligations of issuers.

In particular, cash is an obligation of central banks.

And it’s not just a formal accounting entry. The issue of cash is not their independent source. You can take a foreign currency loan from a Russian bank and transfer money to a friend in Argentina. And these completely legal non-cash dollars will begin to walk around the world, and the US Federal Reserve System (FRS) will only know about them when someone wants to cash them, and then the FRS will be forced to print “paper”.

All new money in the world today arises through the process of credit emission – the simultaneous increase in assets (positive stocks, claims) and liabilities (negative stocks, liabilities) as a result of a loan agreement. Therefore, one should not naively expect that in the event of the collapse of one financial market, money will be transferred from there to another, or look for who “found” those billions that someone lost during the collapse. In a crisis, assets are reduced with liabilities, and everyone loses – some benefit from buying on credit, and others – the hope of repaying the debt.

When the economy “overheats”, on the contrary, liabilities and assets grow simultaneously: creditors provide loans for the purchase of shares, as a result of mass purchases, the price of these shares increases, which means that the creditworthiness of buyers also increases, and they easily receive loans for a new purchase. This is how the financial bubble of “self-fulfilling expectations” grows. The possibility of the formation of financial “bubbles” is inherent in the very nature of modern money. Nevertheless, in the conditions of the loss of solvency of material balances, cash flows remain the only reliably measurable quantities. You should not ignore supposedly “inflated” financial indicators, but learn how to use them correctly.

Calls for a return to physical money in the form of a gold or energy standard to overcome the crisis seem completely unfounded. In the conditions of innovation and the dominance of the “virtual” economy, there is not a single specific good that would adequately measure the level of production and consumption.

For example, as discussed in the first part of this article, the standard of living in the United States has risen significantly over the past 30 years without an increase in per capita energy consumption. 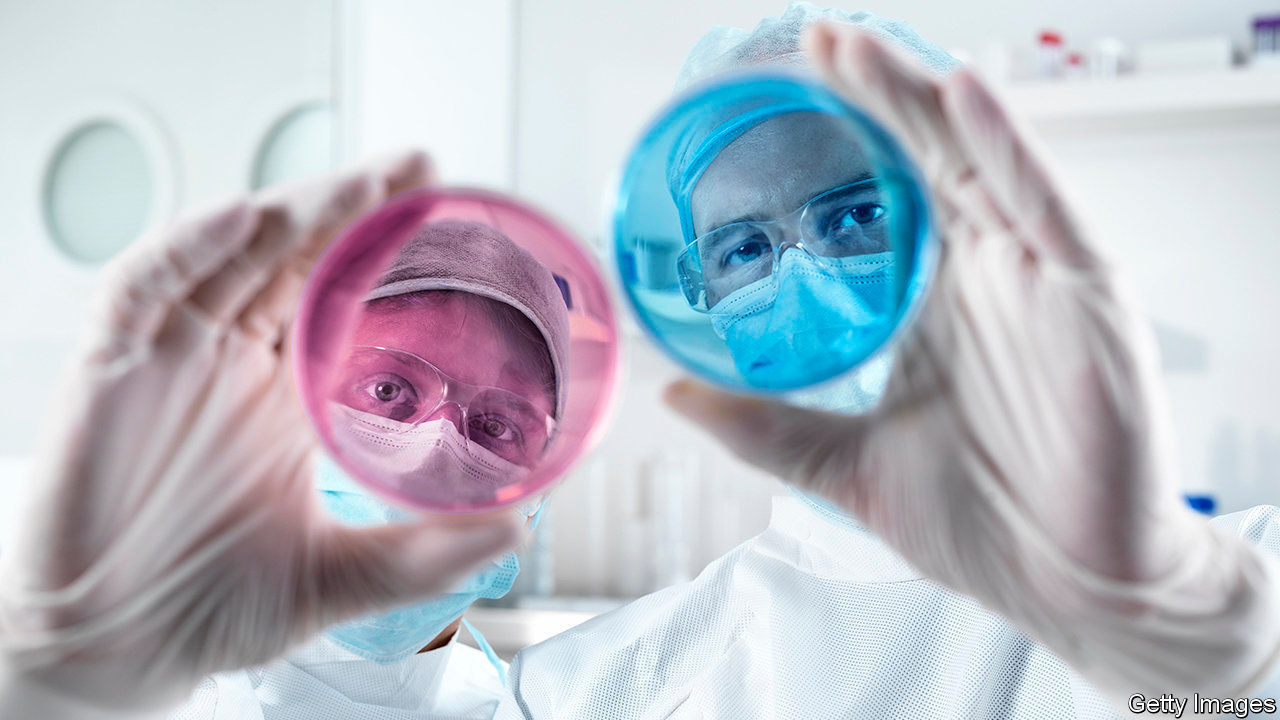 The second reproach: “Economists are accustomed to reasoning within the framework of economic equilibrium, but in reality, especially in a crisis, all processes are non-equilibrium. We must move away from the concept of balance!”

It is very important to note here that the term “equilibrium” is used in modern science in three initially completely different senses:

Apparently, there is something in common in these concepts, but so far no one has been able to accurately trace this connection.

For example, the transition from dynamic to statistical equilibrium is the essence of the famous ergodic problem. An example of a model, also given in the first part of the article, shows that economic equilibrium does not imply any static or simple dynamics.

Let us consider what the concept of economic equilibrium is in general terms, and not in the specific form in which it is presented in economics textbooks. Within the framework of the system of material and financial balances, there remains a large degree of freedom in determining the amount of flows. The way they are defined in the model already gives rise to radical methodological differences.

It is possible to take into account technological limitations by postulating a linear relationship between outputs and costs (the Leontief model), and look for an optimal set of flows in some sense. This is how balance models are obtained, which were widely used at the end of the period of worldwide success in centralized economic planning (1930s-1960s). But lately, Leontief’s model has not been confirmed empirically as well as before, and the main problematic of the current economy is not related to purely technological limitations. Therefore, balance models have lost popularity. One can simply look for statistically stable relationships between flows, and this would be a purely econometric approach. However, empirical connections are rarely sought “at random”. In modern models, one way or another, there is an idea that flows define are economic agents in accordance with their interests. Models in which this idea is carried out fairly consistently are now the most popular. They are called “computable general equilibrium models” – CGE. (Models built under the guidance of Academician A.A. Petrov can also be attributed to this category, although our work began 15 years before the appearance of the term “CGE”.)

So, in the CGE model, we consider agents as decision makers regarding the amount of flows that are in their “competence”. Material and financial balances serve as internal constraints on the choice of agents. Other internal restrictions are technological restrictions on the possibility of converting one good into another.

The main task of the economy as a control system is to determine the flows of transfers (exchange), the value of which the counterparties must make a joint decision. The idea of ​​economic equilibrium is that each of the agents offers its own plan for the magnitude of this flow (demand or supply in economic language). This plan is conditional – it depends on the values ​​of special information variables (prices, percentages, rates), the values ​​of which bring the agent information about the state of the entire system. The plans allowed by the existing economic relations are described by institutional (external) constraints containing informational variables. The simplest example of such a constraint is the above relationship between the flows of money and goods at a given price. The plans of agents are coordinated in the process of their interaction so that the balance ratios included in the model are fulfilled throughout the system.