Nonfiction is a genre in which the plot is based on real events. Usually such books are written on high-profile incidents or biographies of prominent people. Reading them, you can not only expand your horizons, but also spend time with pleasure.

Another name for works of this kind is non-fiction. Strictly speaking, this concept includes all books in which the characters are not fictional. Nevertheless, even in such a work, the author’s fiction can be used, which does not distort the facts, but gives the story a special interest. This book will be classified as non-fiction.

If works of fiction, regardless of genre, must be believable so that the reader can immerse themselves even in a fictional fantasy world, then non-fiction must be true. This distinction draws a seemingly clear line between the two species.

Historical Fiction: A List of the Most…
Historical fiction is a favorite genre for many readers. To find out about…
Fiction and non-fiction
But at the same time, documentary literature is close to such an artistic genre as a novel, where the main character seems completely natural. He has his own character and acts in accordance with it. The situations that occur in his life correspond to reality. As a result, the character seems real, as if described in a documentary. 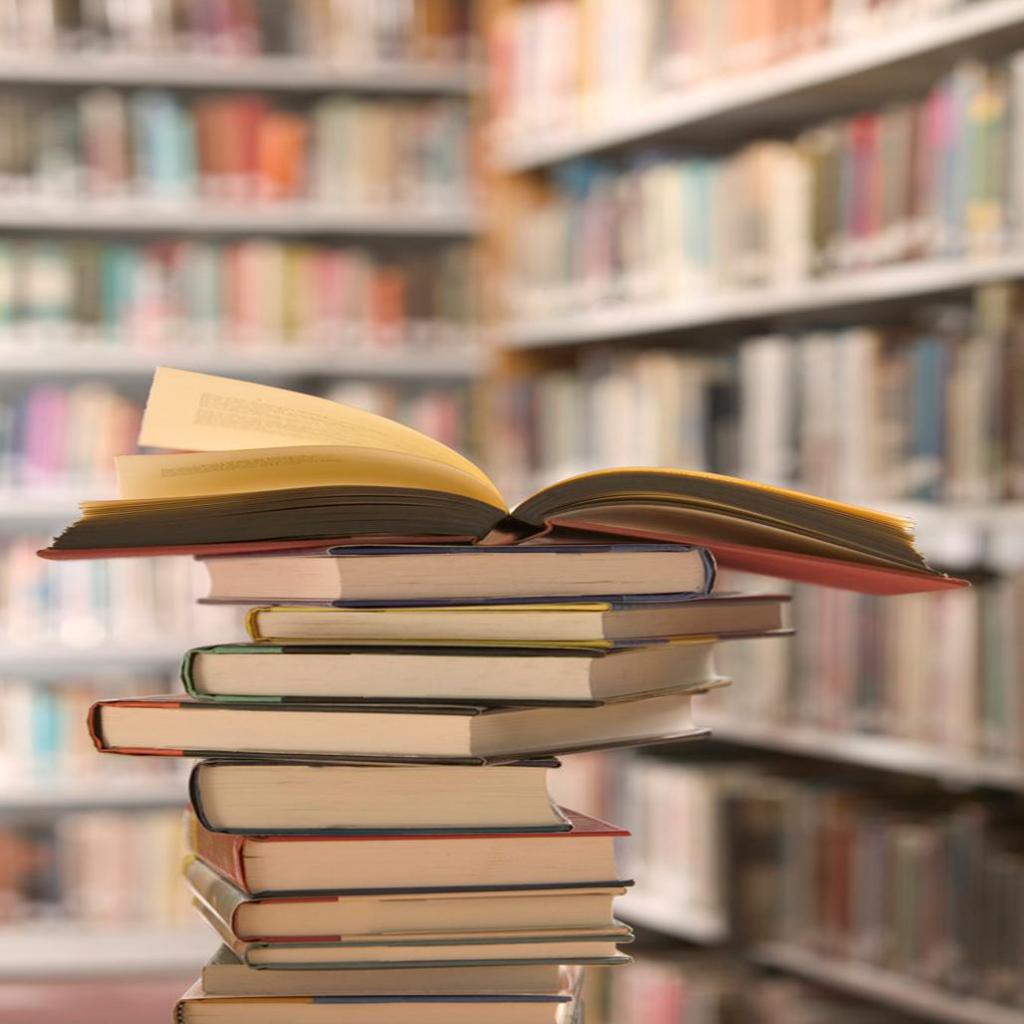 This situation is explained by the history of documentary literature, which developed in parallel with fiction. Forms and themes were often born in documentary prose, which were later adopted and processed in works of art. This processing has helped shape special techniques, such as traditional narrative style or unusual plot patterns, which have in turn been used in non-fiction. All these influences have led to the formation of certain genres of non-fiction.

Genres of books help the reader navigate the book sea of ​​mass literature of the 21st century….
Formed genres
There are many non-fiction books, but not all of them are of interest to a wide range of readers. There are works that are in demand only among those who are engaged in the study of certain events, and often they are read in connection with their professional activities. But at the same time there is a list of non-fiction that has become a bestseller and is read with interest by everyone. And there are many genres to choose from.

In any kind of literature, one way or another, the author’s point of view on the subject he writes about is reflected. This is especially pronounced if the plot is based on one’s own memories or is written about oneself. Such works are divided into the following genres:

Diaries and letters are a special, even somewhat intimate genre. The reader observes the author’s monologue with himself, his thoughts, which were not originally intended for prying eyes. In the epistolary style, on the contrary, one can follow the dialogue of two people as an invisible third.

What are the best motivating and inspiring books:…
Inspirational books are works that can change a person. Under their influence…
Celebrity diaries and letters go public
The authenticity of documentaries in this genre leaves no doubt. Published excerpts are usually not subjected to artistic processing and appear before the reader in their original form. There are also special works in which these two styles are closely intertwined. They are called diaries in letters. An excellent example of this genre is Anne Frank’s “Refuge”. In it, a teenage girl, who was later destined to die in a concentration camp at the age of only 15, expresses emotions, searches for herself, dreams and hopes for the best. According to reviews, the work reads like a real fiction novel.

Usually autobiographies and memoirs of something outstanding people become famous. These are not always heroes, and the memories of violent criminals are also becoming popular. A person’s thoughts about himself are of interest, but unlike a diary, they are intended for other readers and often contain an attempt by the author to explain to the world not only the events of his life, but also his own attitude towards them.

Surely every person has something to tell about his life. But some are at the center of events known to the whole world and their comments on this matter are especially valuable. So, Rania Al-Baz’s book “Disfigured” became a real bestseller in its time. The Saudi TV presenter, who has a truly beautiful appearance, once became a victim of her own husband, who beat and mutilated her in a fit of jealousy. The man left his wife to die, but she came out of a four-day coma, underwent more than a dozen operations and told the world about the tragedy that happened to her.

The authors who undertake to describe the lives of other people take on a great responsibility, because it is necessary to reflect not only the history of a person, but also his psychological type, the influence of society, culture and way of life on him. There is a whole series of biographical books, The Lives of Remarkable People, which describe the stories of thousands of prominent figures. But there are other biographies as well.

So, for example, prosecutor Terry Sullivan, who was a participant in the investigation of the murder of 33 young people, subsequently wrote a book about a maniac caught and convicted. “Killer Clown. The Case of Maniac John Gacy” is an interesting attempt to comprehend the psychology of a criminal. Readers will learn that the maniac was born into an extremely dysfunctional family, and subsequently the environment negatively influenced him. How this led to several dozen victims is described in the book.

Reading is not the most pleasant, but addictive, especially for horror lovers. It was from this cold-blooded maniac that the image of Pennywise from Stephen King’s famous book “It” was written.

Art occupies a very important role in life, and therefore there is a documentary literature that reveals the secrets of the creation of great works and detailed information about them. Usually it is of interest to fans of a particular object. For example, admirers of the talent of Conan Doyle, who created a series of unique detective stories, can enjoy the details of the world of his character by reading the work of Alex Werner called “Sherlock Holmes. A man who has never lived and therefore will never die.”

The book can describe the wonderful world of art

The book contains a huge number of illustrations for the detective, portraits of Doyle, images of the actors who played Holmes, and, of course, photographs of Victorian London. The articles of professors, art critics and museum workers collected in the work are quite curious and abound in interesting facts. And books of this kind exist for different works of art.

A feature of scientific documentary literature is the promotion of science to the masses. Books of this kind are designed both for specialists in various fields and for inexperienced readers, including children. For example, in the work of Stephen Hawking and Leonard Mlodinov “The Shortest History of Time” the most complex theories are presented in accessible language. Scientists reveal the nature of space and time, talk about the history of the universe and explain their opinions about time travel, so that reading is truly fascinating.

In addition, the book has a small volume, and everyone can read it. And knowledge of this kind will always come in handy. The only negative, according to readers, is the rapid obsolescence of some facts, since science does not stand still, and almost every day you can learn something new about space.

Documentary prose about one of the most terrible periods in history is quite in demand. Not much time has passed since the Second World War, people remember the feat of their ancestors, who experienced all the hardships and hardships of that time, and want to learn more about it. 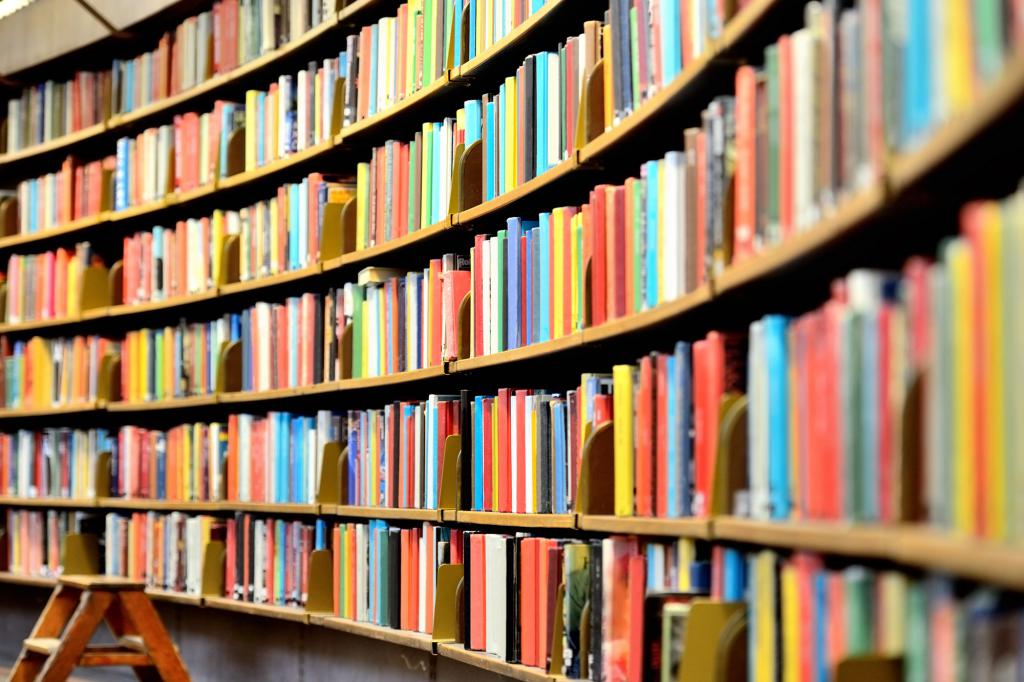 A feature of such books is an attempt to convey to the modern generation the feelings of people living at that time, to warn the world from repeating the horrors of the war years. One of the most famous works of this kind is a sample of Russian non-fiction literature by Svetlana Aleksievich “War does not have a woman’s face”, translated into two dozen languages. It tells about the terrible moments on behalf of hundreds of women. This nightmare is difficult to comprehend, but by the end of the book, the reader will be able to understand that time better.

A feature of such works as journalism is an attempt to reflect public opinion. It is often called the science of society and the state, as a result of which the word journalism is rarely associated with something truly exciting. However, there are some works that are of interest to a wide range of readers. For example, in the work of Mikhail Zygar “The entire Kremlin army. A Brief History of Modern Russia” details the events taking place in the country after Vladimir Vladimirovich Putin became president.

The book is based on authentic documents and personal interviews taken from the president’s inner circle. Reading it, the mechanisms of decision-making in domestic and foreign policy become clearer. In this work, there is no glorification of Putin, he appears as an ordinary person who is characterized by the manifestation of emotions and a change in views. Thus, it enables to educate themselves and better understand the politics of their native country.

The direction of documentary historical literature can be singled out separately, although this concept also includes military works describing a certain stage of life, and some representatives of journalism. Its feature is an honest reflection of life in any period. For example, in the book by Peter Weil and Alexander Genis “60s. The World of the Soviet Man” describes the era that began after the XXII Congress of the Communist Party. It can be interesting both for the people of that time and for the younger generation.